At the time of writing this, Edinburgh is in Covid Protection Level 3 with many of its small, traditional pubs closed. However, if we believe many social media comments we don’t need pubs…do we? As one of Edinburgh’s traditional bars, in the oldest street in the New Town, the Thistle Street Bar examines why pubs are important and the role they play in society. 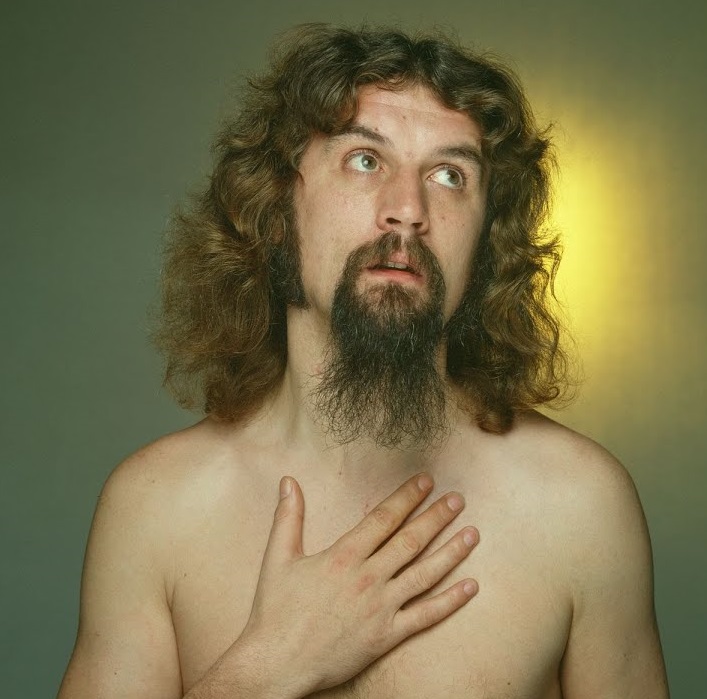 From the Rovers Return to the Woolpack, watching pints being pulled from the comfort of our sofas has been a part of British culture since Corrie first aired in 1960. It’s no accident that successful and long running TV shows centre around life in the local because pubs, in some shape or form, have been a key part of our social fabric since Roman times. In fact, according to the Big Yin, the Last Supper took place in The Saracen Head pub in Glasgow’s Gallowgate (Galilee being a misprint in the King James Bible). As the story goes when JC joined his disciples at the table he accidentally kicked a carrier bag that was lying on the floor. ‘Ignore that’ said Peter, ‘that’s just Judas’s carry oot!” Whether the story is true or not is of course up for debate, but it does illustrate the fact that the local has always been a meeting place for the great and the good.

A place for a meeting of minds

Throughout the centuries the tavern has been the place to go for inspiration, a meeting of minds, or a debate over a pewter of ale. Apparently Robert Burns wrote Ae Fond Kiss in The White Hart Inn in Edinburgh’s Grassmarket. It would certainly be hard to imagine Scotland’s world-famous poet crafting such a work of beauty in his local Starbucks. Burns was in fact a regular pub goer and, during his time in Auld Reekie, stayed at Johnny Downie’s tavern in the now defunct Libberton’s Wynd which ran from the Lawnmarket to the Cowgate. The Bard was such a regular visitor that the name of the hostelry was eventually changed to Burns Tavern. 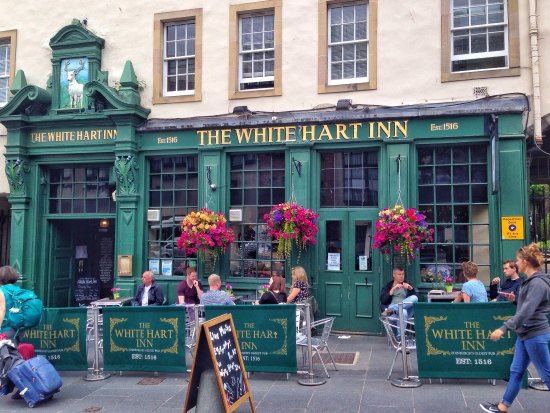 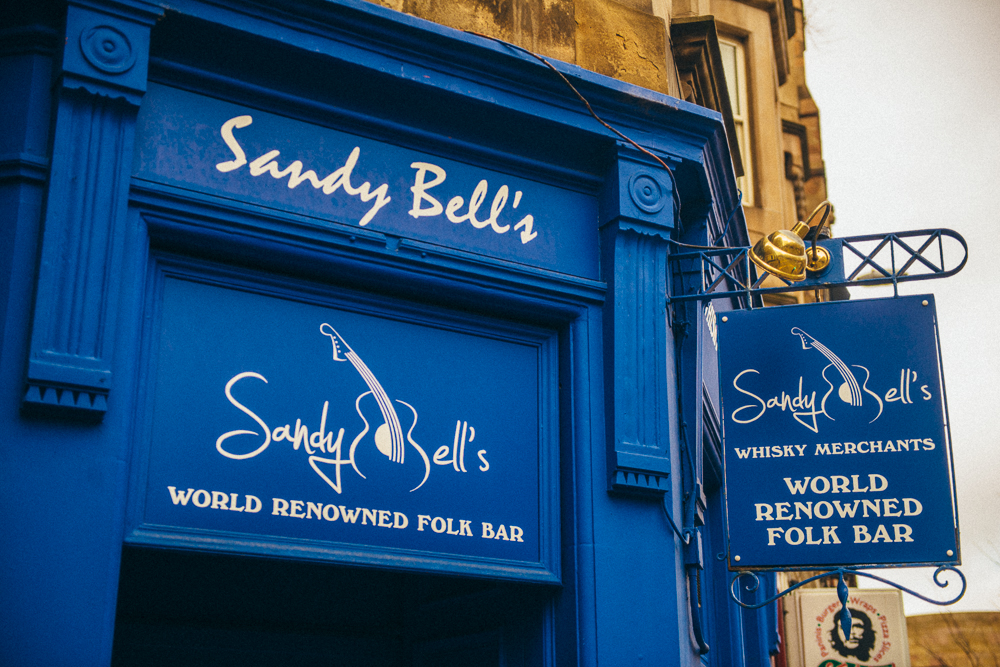 Hamish Henderson, poet, academic and songwriter, (Freedom Come-All-Ye) frequently held court in Sandy Bell’s – Edinburgh’s most famous folk bar. It’s doubtful that Costa Coffee would have provided the same dramatic venue for putting the world to rights as the famous ‘Bell’s’ but, feel free to argue the point over a few vanilla lattés. What is not in dispute is Hamish Henderson’s passion and integrity as he was voted Scot of the Year in 1983 by Radio Scotland listeners for famously turning down an OBE in protest at Thatcher’s nuclear arms policy.

A papier-mâché bust of Hamish Henderson by artist Jan Miller was unveiled at Sandy Bell’s in 2015 where it takes pride of place above the bar.

Ian Rankin and The Oxford Bar

Scottish crime writer Ian Rankin has also been known to enjoy a beer at Sandy Bell’s but his regular watering hole is the world-famous Oxford Bar in Young Street.

Rankin’s most famous literary creation, Inspector John Rebus, who first appeared in the novel Knots and Crosses also drinks in the Ox and, like his creator enjoys one of the best pints of Deuchars in town. Like Burns and Henderson, it’s hard to believe that Rankin would have found the same inspiration for his stories simply by sitting at home with a bottle or two of ale from his local supermarket. Great creative writing comes from observing people in their natural habitat where they are relaxed and in good company, and where else can we find such a rich tapestry of characters from every walk of life than the local pub?

Indeed Ian Rankin has admitted that during the recent lockdown he still had a need to visit his local – even though it was closed! In a recent interview in The Scotsman he said “I’m really missing pubs. Ever since I’ve been a teenager my hobby has been going to the pub. My 60th birthday was right in the middle of lockdown. I picked up a glass and a can of beer. My one hour of exercise that day was walking to the Oxford Bar, pouring a glass of beer outside the locked bar, drinking it and walking back again”. 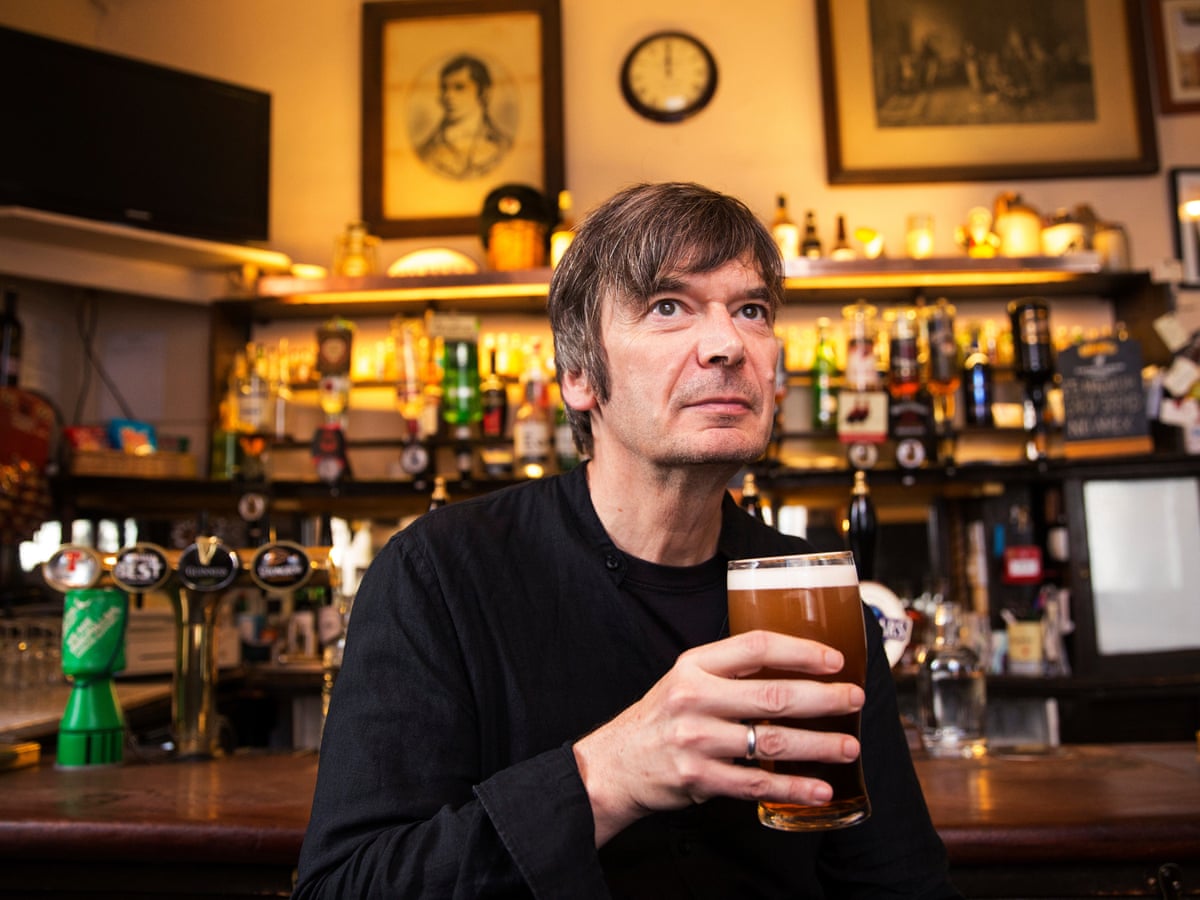 Ian Rankin enjoys a Deuchars at the Ox. Picture from The Guardian. 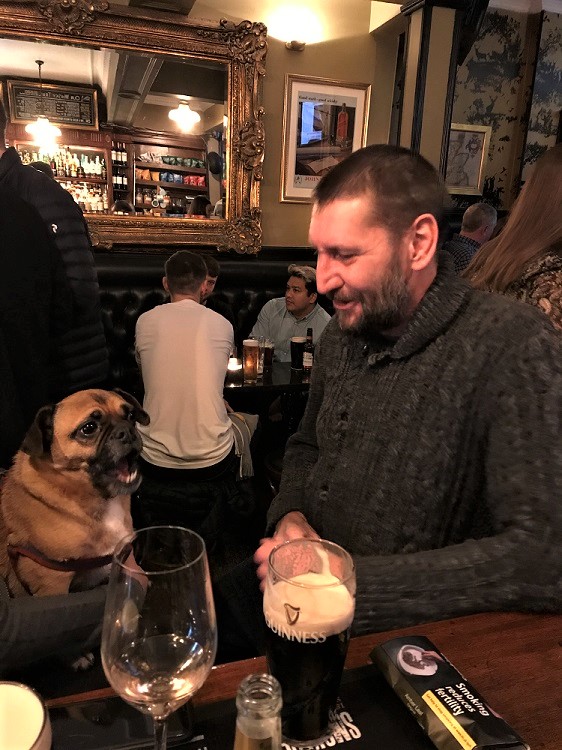 “I come to the Thistle Street Bar for the chat!”

Where everybody knows your name

It seems clear that well-run pubs are much more than places that simply sell the ‘demon drink’; they’re a hotbed of creativity – a melting pot of individuals; a snapshot of society; folk with different political or religious beliefs and sexual orientation coming together simply to enjoy each other’s company. Your local is a place where you belong and ‘where everybody knows your name’. And if they don’t a good bartender will soon find out as they will be the person you can talk to, in confidence and without judgement, when you’ve had a bad day and no-one else will listen. Indeed perhaps instead of being furloughed professional bartenders should be employed by the NHS as counsellors!

In summary, the current argument from some corners of social media that we can do without pubs ignores the role they’ve held in society for hundreds of years and the jobs they create in the supply chain. Let’s hope the Governments (UK and Scottish) fully appreciate the value pubs add to the tourist industry and economy. For example a major part of the experience for an overseas tourist visiting Scotland is to spend time in a traditional pub sampling local beers and spirits. Imagine if our visitors return to discover  many of our most famous and unique Scottish pubs closed for good and all they can find are faceless plastic chains selling the same imported lager they can find in any British town…and without the chat from the bar staff. It also seems more than a tad hypocritical to hold our whisky up as one of our greatest exports while not currently allowing customers in Scotland’s Capital City to savour an after-dinner dram at their favourite restaurant or bar before toddling off to bed in the wee sma’ hours…just after 6pm.

So, instead of the current blanket ban on pubs, more needs to be done by the Scottish Government to get behind the local bars and support those who have gone above and beyond the tick sheet to keep customers and workers safe…and come down hard on those who haven’t, so we can open up again properly, and safely when the time comes, before many responsibly run pubs disappear for good. As Del Boy once said while sipping a cocktail in the Nag’s Head, “Oeuf sur la plat… you know it makes sense!” 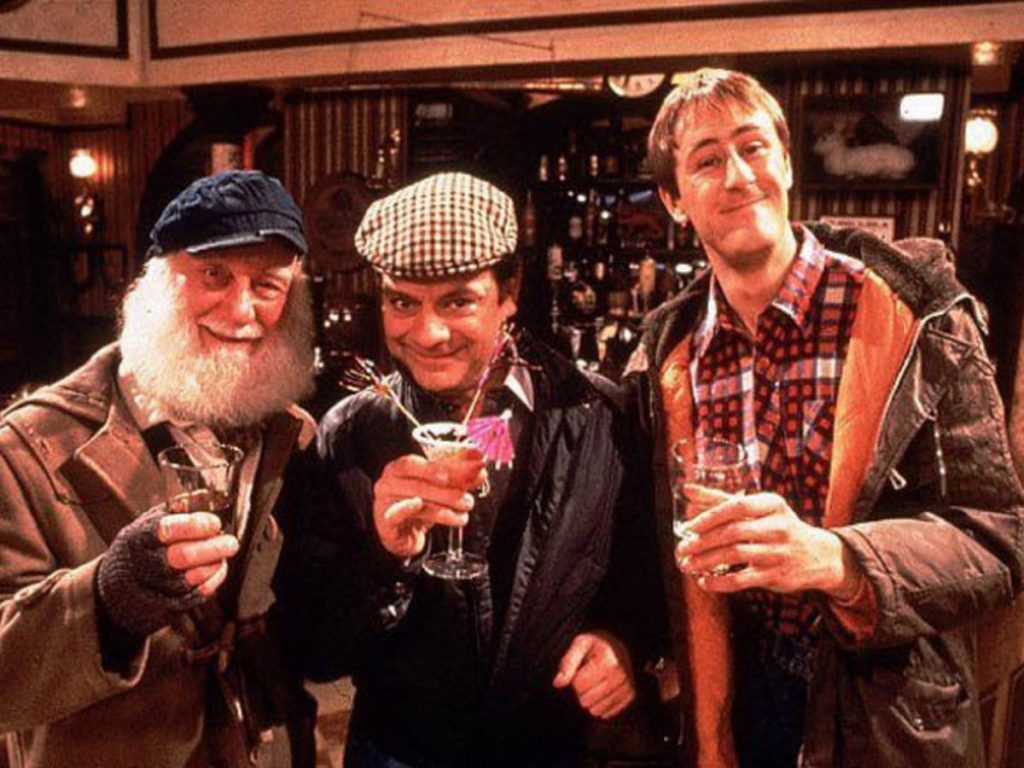